Peregrin Strobl conceived the collection of the Bottego gallery to house the whole Eritrean zoological collection (which dates back to 1889-1891), brought back to Italy by the captain Vittorio Bottego, a Parma explorer of the Horn of Africa; but there, the specimens are displayed according to Angelo Andres’ ideas about museums (Strobel was succeeded by Andres).

The collection shows the many animal varieties, mainly vertebrates, living in Eritrea at that time.

Noteworthy are the marvelous specimens of madrepores on display at the entrance of the Bottego gallery and  the several shapes of cartilaginous fish (sharks and rays). Equally interesting are the aardvark  (Orycteropus afer), the African version of the anteater, and one of the first known specimens of  glabrous rat-mole (Heterocephalus glaber), a rodent which has developed the same reproductive  castes as hymenopterans (wasps and ants).

In the showcases along the walls there are relics and objects belonging to Bottego: among them hand-written notebooks, pages from the Koran, decorations.

In the gallery stands the stunning plaster cast of  the captain  Vittorio Bottego that the sculptor Ettore  Ximenes used to shape the bronze statue of the explorer which still stands in Parma railway station square today. 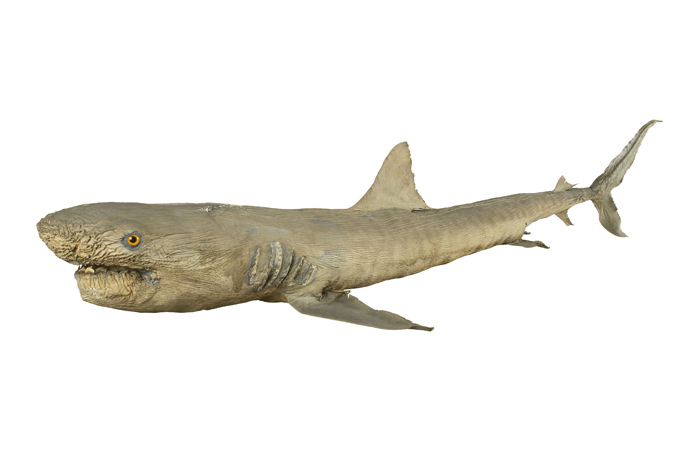 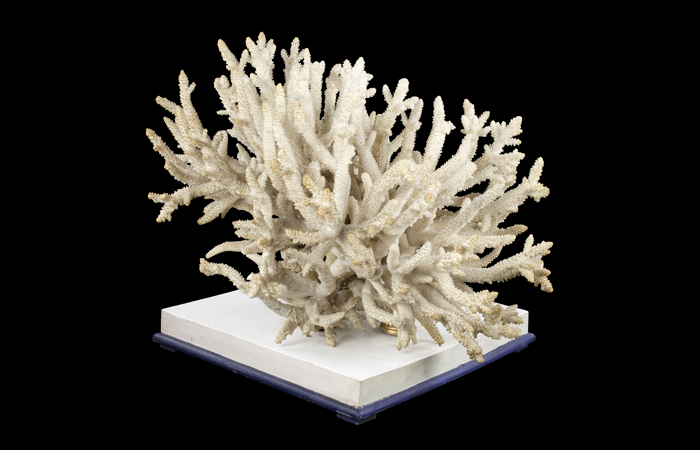 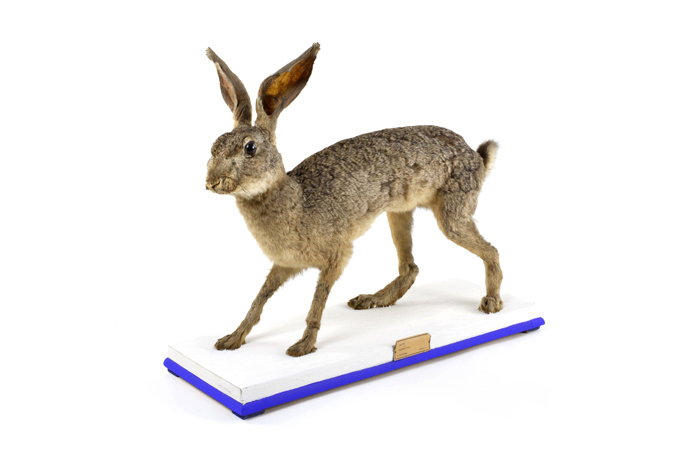 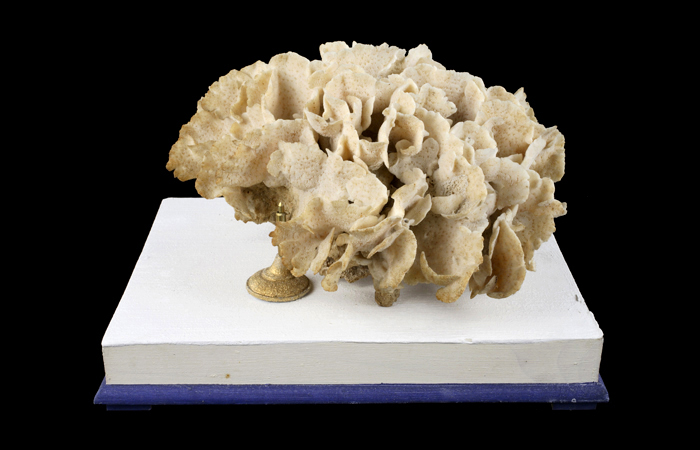 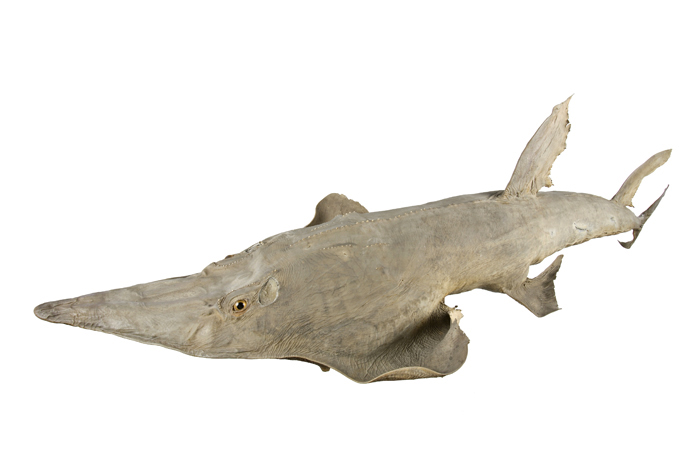 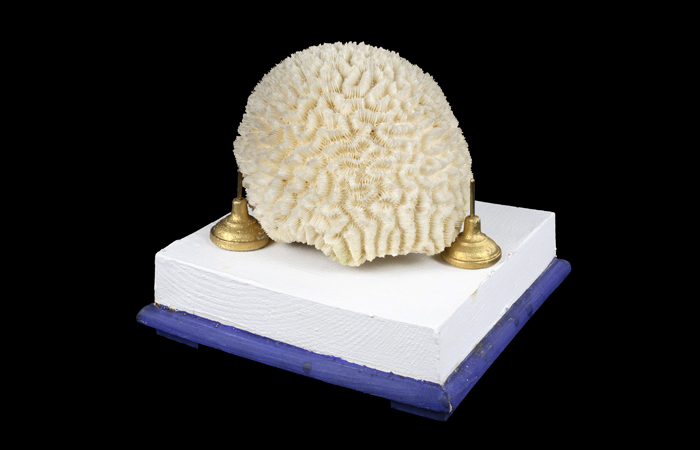 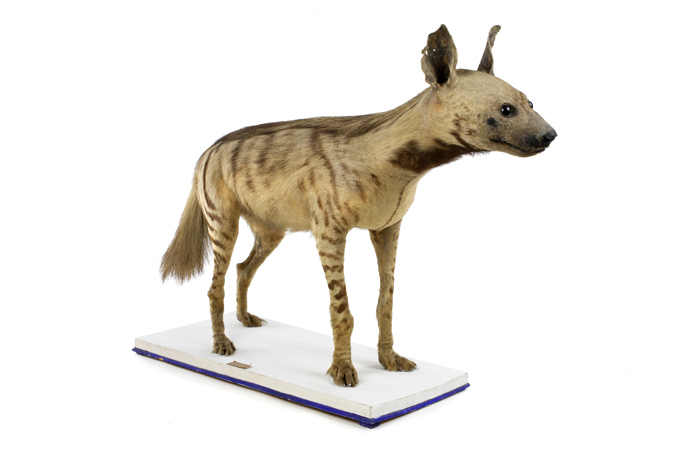